How To Not Ruin Your Super Bowl XLVIII Sunday 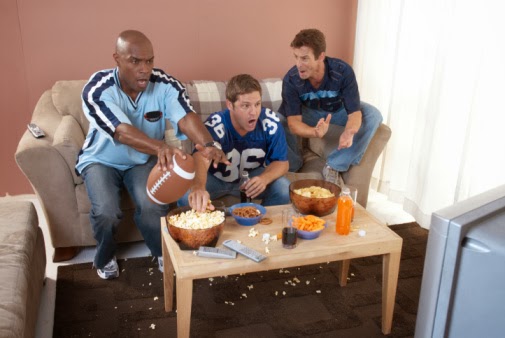 What better way to spend Super Bowl Sunday than cooking out on the grill with family and friends, right? But, do you know how to prevent a fire? Would you know what to do if one started? (Hint: fanning it or throwing more lighter fluid on it is the wrong answer.)

To prevent a fire:


If you need to put out a fire:


Inevitably, someone is going to be chewing on their food, get excited/upset about a play and choke on their food. Although your first reaction may be to point and laugh — don’t. Choking is a serious matter and it’s time for you to save your buddy’s life.

According to the First Aid App by American Red Cross, here’s what you should do:


Regardless of the team’s jersey they are wearing, is one of your guests looking a little rough? Are you not feeling like a winner yourself? One or both of you could have the flu.

Read a few of the Seven Ways To Sideline the Flu at Your Super Bowl Party:


Prepare yourself as much as possible for the unexpected by downloading the First Aid App by American Red Cross or visit our website to learn more about making sure your Super Bowl Sunday is fun and safe.

Volunteer has lifetime full of service

Dwain Cox has been helping and providing assistance for people in his community for more than 40 years.

Transitioning from a 38-year career with the Texas Department of Public Safety to a volunteer with the South Plains Regional chapter of the American Red Cross allowed Cox to continue doing what he loves — helping people.

“For the last year,” he said, “I’ve been doing the volunteer logistics coordinator for the Lubbock area and as that I’m responsible for taking care of the vehicles, we have four motor vehicles and two trailers, and also supplies. If we have to set up a shelter, well I’m responsible for setting it up and keeping it supplied while it’s open. Then I take it down, sanitize the cots, anything that we might have used in it and then restock anything that we used during the operation.”

Cox first came in contact with American Red Cross when he was chairman of the State Disaster District Committee in Tarrant County.

“The Red Cross had a representative on the committee and I was very impressed with their capabilities,” he said. “So, that was one reason I looked at them after [I retired and] I did decide to start doing some volunteer work.”

During his six, almost seven, years as a volunteer, Cox said the help he has provided has been more than rewarding.

Without volunteers, he said the American Red Cross would not be able to deliver the services they provide now, which is why he believes it is important for people to get involved.

“Being able to provide some assistance when a person needs it most,” Cox said, “I think is one of the most important things we do. You go out to a fire scene and you see the family standing there in shock — watching their house and all their belongings burn to the ground — and you’re able to give them a place to stay that night and for a few nights after that. You’re able to give them some funding to help them buy food and clothing, and you feel like you’re really helping someone out.”

Aside from the late night phone calls a volunteer will take to respond to a disaster, he said there is a particular disaster that sticks out in his mind.

In April of 2012, a series of tornadoes hit the Dallas/Ft. Worth area, destroying homes and displacing families. Cox was just one of many, many volunteers to respond to the disaster. 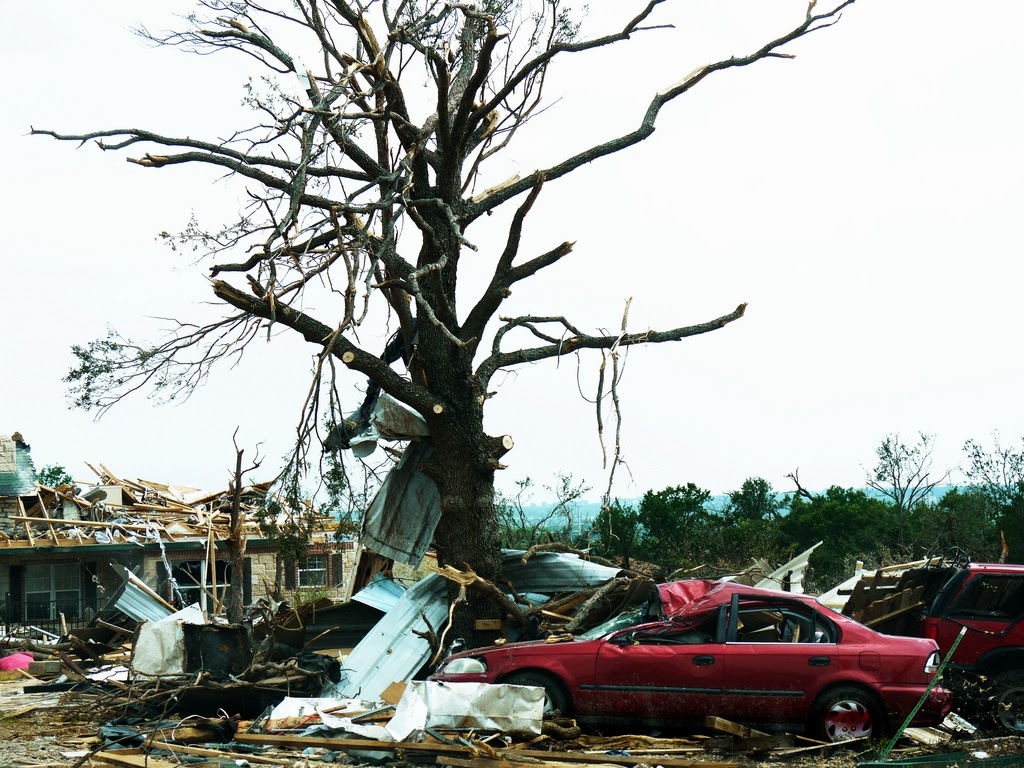 “Seeing all the damage that was done… We were in there the morning after, it had happened that night, so we were there very quickly,” Cox said. “People were still in shock and we were driving through the area, and talking to people to find out the people that were handicapped, who were maybe still in their houses and seeing what they needed and getting what help we could. That was probably one of the most memorable experiences I’ve had.”

Although Cox has responded to his fair share of disasters, he said the hand shakes and hugs from those who the American Red Cross is able to help is even more rewarding.

“I’ve run across people at other disaster scenes sometimes,” he said. They’ll tell me that I had responded to their disaster maybe a year or two before that, and that they really appreciated what the Red Cross had been able to do for them.”

Cox encourages people of all ages, including retirees like himself, to join the American Red Cross and continue offering help to people when they need it most.

“If we didn’t have the volunteers,” he said, “we couldn’t deliver the services that we do.”

To begin volunteering today, check out Red Cross in Lubbock and surrounding areas, or find out what classes are available.
at 11:53 AM No comments: